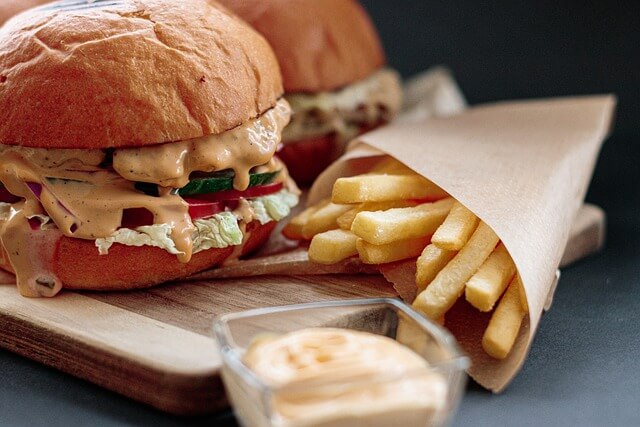 If you want to maintain the health of the heart and cardiovascular system, it is advisable to avoid foods rich in fat, sugar and salt.

See what the worst foods are from the heart so that they are not consumed or at least rarely.

Saturated animal fats in combination with carbohydrates have a detrimental effect on heart health. So avoid eating fast food, most of which use low-quality ingredients and unhealthy cooking methods.

Sausages and processed meats (bacon, sausages, etc.) are rich in saturated fat. However, even those that are low in fat have a high salt content. Only six thin slices of processed meat, e.g. ham or turkey, contain half the recommended daily dose in salt. Even people with high blood pressure can deal with the problem if they reduce their sodium intake.

Many studies have linked the consumption of fried foods such as potatoes, chicken and more. With an increased risk of heart disease. Conventional frying methods create trans fat, a type of fat that increases bad cholesterol and decreases good fat.

A diet rich in sugar is equally harmful to the heart with fat, as it contributes to obesity, inflammation, high cholesterol and diabetes, all risk factors for the cardiovascular system.

For many Americans, the biggest source of sugar is not food, but various beverages. Relative reports show that over 60% of children, 54% of older men and 45% of older women drink at least one drink or other sugary drink a day.

Even foods that are theoretically part of a balanced diet, such as cereals, can contain a lot of sugar. Consumption of processed carbohydrates and sugars in the morning promotes inflammation in the body and releases blood sugar levels, which leads to less during the day. In the morning, prefer fruit, eggs or toast with wholemeal bread.

The most processed and standard test products are full of sugar and saturated or trans fats, worse than your heart health.

After sausages and salty meats, pizza ranks second on the American Heart Association’s list of 6 banned salty foods. The combination of salt and saturated fat is unbearable for heart health, so when eating out, avoid sausages and extra cheese in the pizza, replacing them with peppers, extra tomatoes, mushrooms,

They may have zero calories and fat, but research shows that their systemic consumption is linked to factors such as heart disease such as obesity and diabetes. This is because people who drink soft drinks tend to gain calories from other sources, while other studies show that they contain dangerous chemicals that alter the gut microflora, making people prone to weight gain.

Prefer those that do not contain hydrogenated oils or add pure olive oil to your diet. 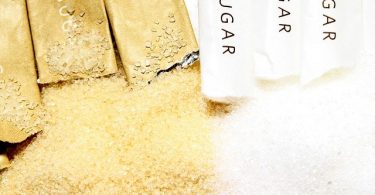 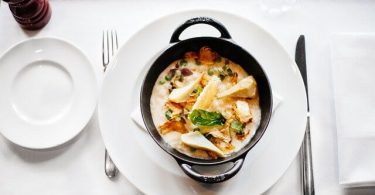