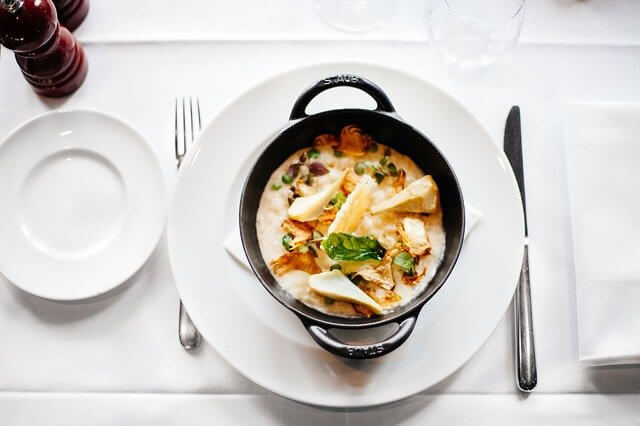 A positive effect on the prevention of metabolic diseases such as diabetes can be via early dinner according to your biological clock. We will tell you more on the topic in this article.
An early dinner can help you lose weight and protect you from diabetes

Did you know that an early dinner can protect you from diabetes and help you lose weight? Although some people think that dinner is the main enemy in the fight against excess weight, the truth is that very often the problem is not what you eat, but how much food you eat and at what time you do it.

As part of a healthy diet, nutritionists recommend eating four times a day. They also advise you to have dinner early or at least not go to bed as soon as you eat.

Nutrition according to your biological clock

weight and the development or prevention of metabolic diseases are directly related to eating habits and level of physical activity. In addition to eating patterns, what effect does eating time have and what does science say about it?

Scientists have long known that the human body works in accordance with the biological clock , which regulates the cycles of sleep and wakefulness depending on the time of day. Experts have found that this mechanism is not just one, but many – in different organs .

Based on this finding, experts say that our metabolism follows a certain rhythm . This means that the enzyme system and the digestive system are ready to receive food at certain times of the day. Therefore, eating and sleeping patterns should be based on this rhythm.

That’s why experts believe that an early dinner can help prevent diabetes and maintain an optimal weight, as well as save you from gaining weight.

An early dinner can help prevent diabetes and gain weight

An early dinner can help prevent health problems such as diabetes and weight gain, as well as save you from gaining weight.

Some studies show that people who eat dinner just before bedtime are more prone to developing metabolic syndrome , such as the diseases mentioned above.

A study published in Nutrients Magazine compared the effects of a diet with three main meals and one breakfast. The study was conducted among young people divided into two groups. The first group ate during the day and the second at night. It is clear that despite the identical diet, people who ate at night showed symptoms of insulin resistance – an increased risk of developing diabetes.

Surveys conducted among students also give similar results. On the one hand, half of the participants were subjected to a daily regimen, including meals during the day and the earliest possible dinner. And the other group of participants ate at night.

The blood sugar levels of the people in the first group were within normal limits. In addition, the hormones leptin and insulin were also normal. These two hormones are responsible for the metabolism of fats and carbohydrates. The young participants in question burned fat better and were at lower risk of developing diabetes.

This is exactly what nutritionists mean when they advise us to have dinner early. Whenever possible you should eat early, at least two hours before bedtime.

In addition to early dinner, you should not miss breakfast

This is not to say that our body cannot absorb nutrients at night. It’s about our biological clock working in a certain way. Which means we need to eat regularly and not miss meals.

In the article “Eating at night as a trigger for gaining weight” , the researchers found that after the first meal, the mice restarted their daily rhythm. This keeps them in touch with the information on their biological clock that it sends during the day.

Conversely, people who do not eat breakfast have slower metabolic cycles than the other group. In addition, they lose their internal synchronicity and therefore the signs of their body at the beginning of the night are also disturbed. Disorders of lipid absorption and a greater predisposition to the accumulation of adipose tissue are observed.

Experts advise that we should have dinner at least two hours before bedtime. It is not good to have dinner late.

To maintain your optimal weight, you need to respect the way your body works and follow a strict diet. In terms of dinner, eat at least two hours before bed to give your body enough time to digest food.

Bet on healthy foods and pay attention to your individual needs. To make sure you don’t go wrong, seek the advice of a nutritionist. 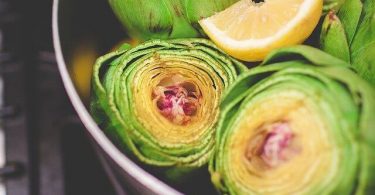 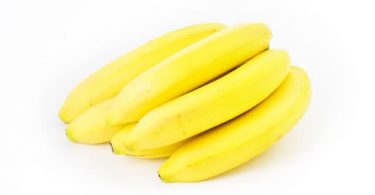